Well, this is my first meme, so I thought hey, why not just make up my own?  So here it is, Worse Off Wednesday... We all have problems, it's true, but it seems characters in books have it waaaaay worse.  Whether it's a bunch of kids fighting for their lives gladiator style, or just a dude married to the most obnoxious woman alive (i.e. poor poor Mr. Bennett) I'm willing to bet that if you really think about it, you can find a character in the book you are reading right now who is worse off than you.  So tell me, who is it?
For my first Worse Off Wednesday, I think I'm going to go with a classic, and probably one of my favorite characters in all of book-dom: Severus Snape (spoilers ahead, if you haven't read all of the books, beware!)

First of all, no one likes the dude, except maybe me.  He's just not attractive (though I think Alan Rickman was more than attractive in Sense and Sensibility :) and the only woman he ever loved, up and married his nemesis and popped out a kid who totally hates him!  Yes, his demeanor doesn't help his situation much, but nobody ever loved him so he's crotchety, give him a break!  He made some stupid mistakes as a kid, fell into the wrong crowd, and now he's stuck playing a spy and living a double life, which does not turn out well for him.  In summation: He's not attractive, he has no friends, he had a tragic love life, and he died.  Poor guy.  So while yes, I have problems, I've got it better than Severus Snape. 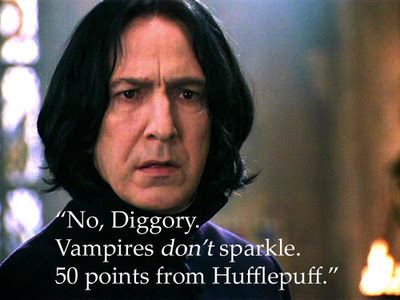 If you participate in this meme, please let me know in the comments!

lol! i love this meme and your debut feature made me feel good about myself and how lucky i am. i envy the magic though. c",)

What a great idea for a meme. I'm currently reading "The Help" and there are certainly characters in there much worse off than me!

Thanks everyone, I'm glad you like it, try it out today or next week!

For starters, this feature is awesome!
Ok, So I realize I missed the posting yesterday (my bad), but I just finished reading "The Girl with the Dragon Tattoo.... Lisbeth Salander, Harriet Vanger, Mickel Blomkvist, frankly you name a Vanger.... and Lisbeth Salander..... hmmmmm. 'Nuff said. :)

For starters, this feature is awesome!
Ok, So I realize I missed the posting yesterday (my bad), but I just finished reading "The Girl with the Dragon Tattoo.... Lisbeth Salander, Harriet Vanger, Mickel Blomkvist, frankly you name a Vanger.... and Lisbeth Salander..... hmmmmm. 'Nuff said. :)

Hey! Thanks for stopping by my blog! : ) I LOVE this feature, I think it's an amazing idea. And, I love Snape!! ha ha. Love anything Harry Potter!

Great meme! This was hilarious. Can't wait to see more ;)

I'd love to participate. This really is a great idea. Most of the books I read have characters who are ten times worse off than I am!

I loved this! LoL, poor Snape did have it rough. The Meme is great, well done. I think I have it better than the characters in the books I just read by Laurie Halse Anderson, Chains and Forge.

You guys all rock, I'm so glad you like the meme, I was a little nervous about it! If you participate, make sure you come back here and comment with a link, I think I'm going to sign up for one of those Mr Linky things for next Wednesday, so you can link it up right there :)

Right now I'm reading Persuasion and I can't stand Mary, Anne's sister. She's a whiner. So, definitely worse off than me!

This is such a fun idea! I'll have to do it next week. :)
I love Snape. He's the perfect good "bad guy" I totally thought he would end up being evil but his back story was so much better than that.

Love it! Snape was great. I sort of root for the under dog 75% of the time.

I love Snape, ADORE Alan Rickman in Sense and Sensibility! ::Swoons:: But you are right, he does have it bad off.

Excellent post and I would love to do this meme!

And here is the link to my post: http://caledonialass.blogspot.com/2011/05/worse-off-wednesday.html

Alexis @ Reflections of a Bookaholic said...

Snape is possibly my very favorite character in the series so I love this post. And that last picture/quote is GREAT!!!

I always had a strange attraction to Snape ever since Harry's occlumency lessons. I think I like the underdog. Really like this post. There should be more Snape love. 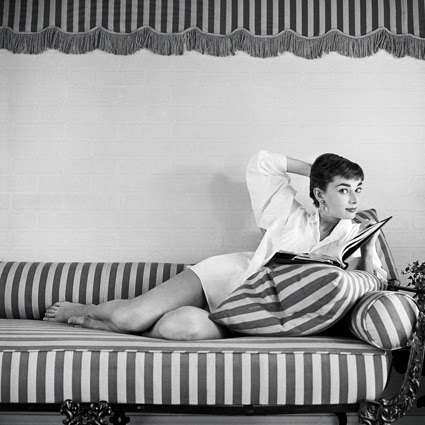 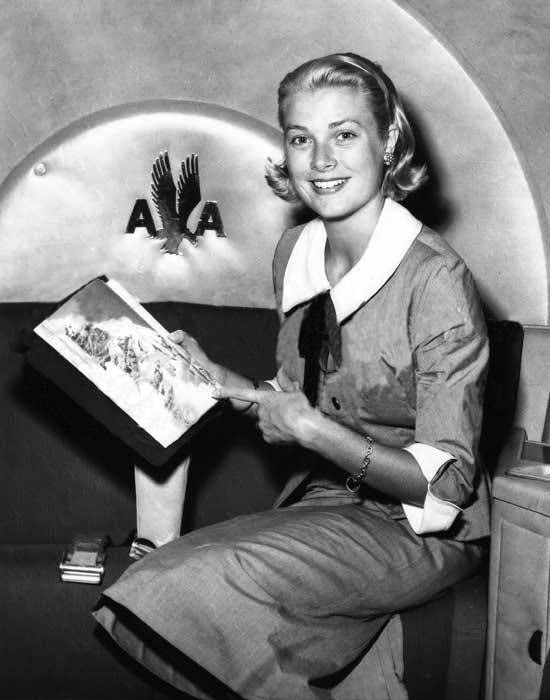